While people were sleeping, major flash flooding hit the Eastern part of Afghanistan, initial reports are showing that thousands of peoples homes have been damaged and swept aware, there are reports of many being injured and also being killed in the midst of it all. Many people are still unaccounted for after being pulled into the flash floods.

A country which was already facing a famine where 90% of the people were living below the poverty line, now don’t even have the basic items in their homes, families who were already struggling are now facing even worse odds to survive.

Over the days after the flooding hit Nangarhar, flash floods have hit other key provinces including Logar and Parwan.

Revive Afghanistan Lead Team is based out of Nangarhar and are providing the Emergency Relief.

We would like to provide Emergency relief packs that include food packs, water, blankets, and anything else families might require.

Please donate any amount you can towards this cause.

A single pack costs $100 to support a family in need, however, any donation helps.

Other methods to donate: Donation receipt issued automatically upon donation to your email, please note in NZ we aren’t tax deductible due to all our funds being used outside of NZ. 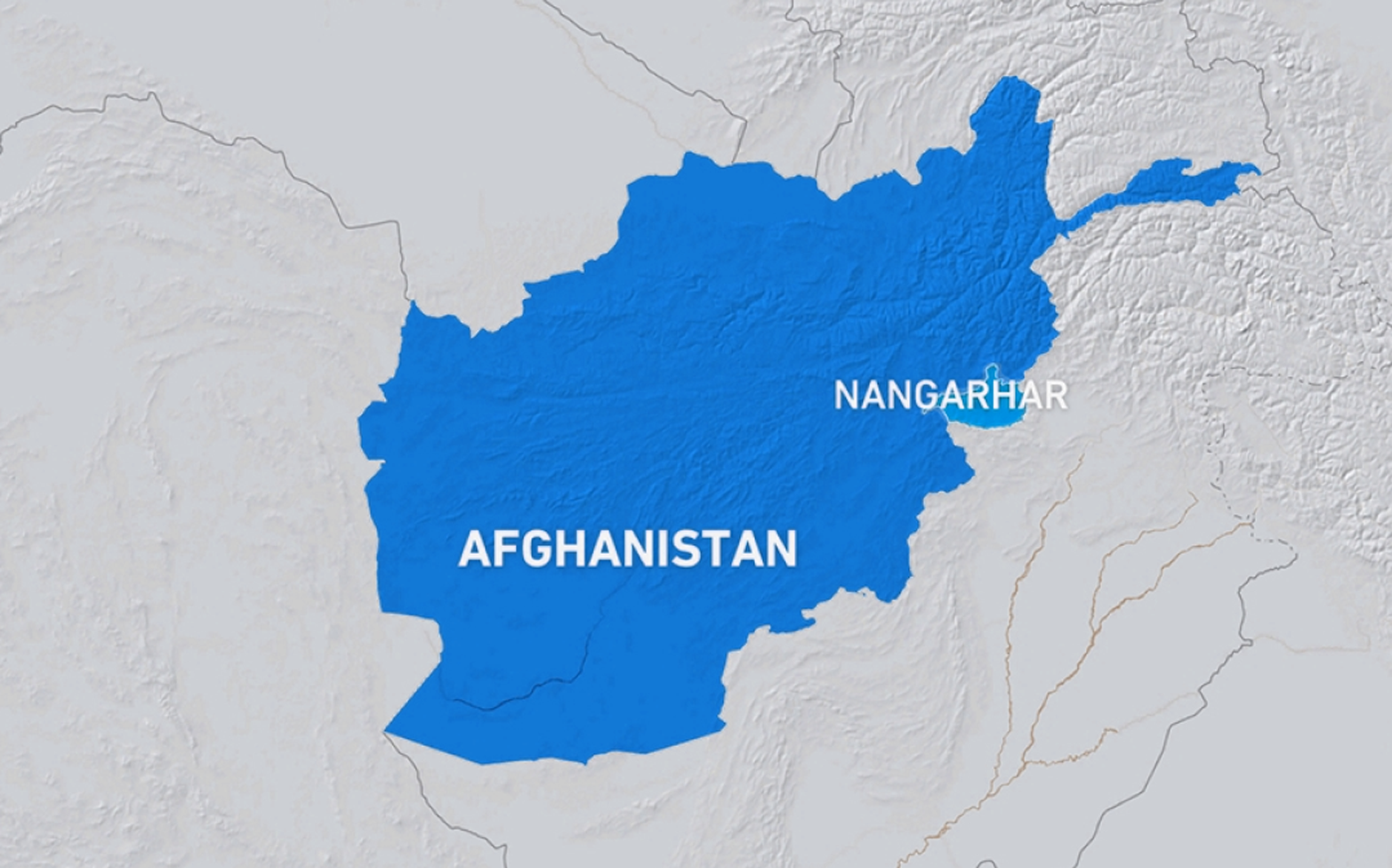