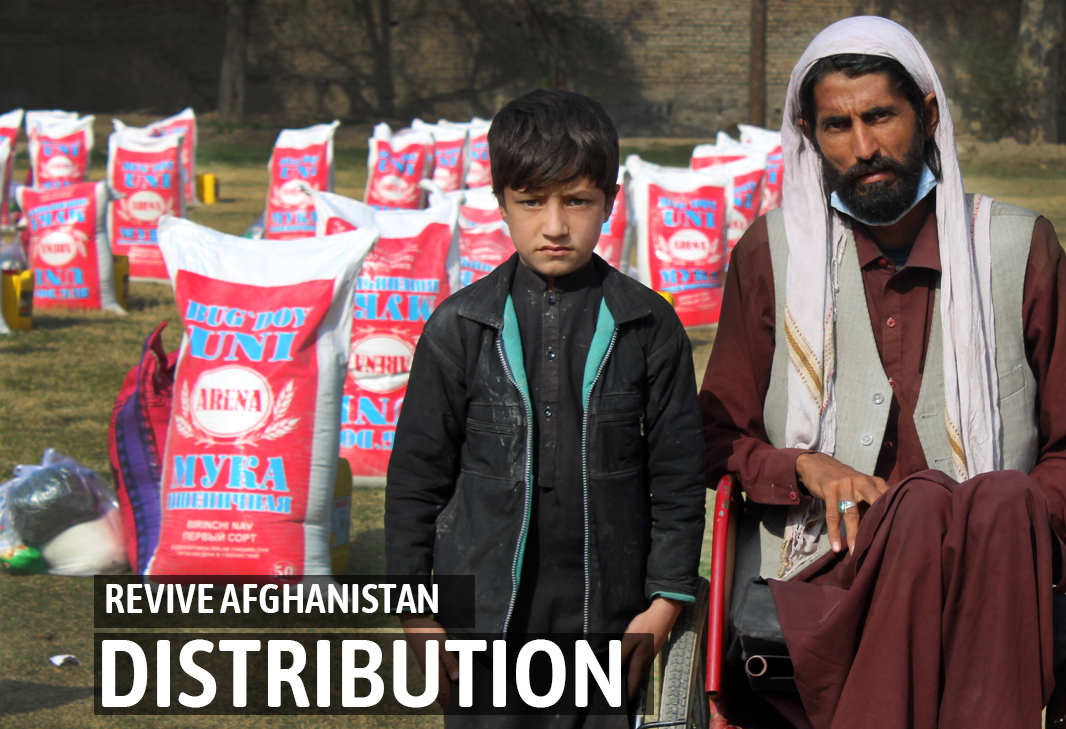 Thank you to everyone who contributed to our Winter Relief packages.

The situation in Afghanistan after the fall of the government and the rapid withdrawal of the majority of foreign NGOs caused a major crisis for many Afghans, on top of this, the sanctions on Afghanistan caused an economic downturn that the country hadn’t seen for decades. With Winter approaching and many Afghans out of work and unable to afford basic items, the situation was looking really bad, even the year before many Afghans had actually frozen to death and this was before the fall of the government and when there were still other NGOs around. For this reason, we decided to act and start raising funds and work with our contacts on the ground to help where we could.

We registered as a charity in November 2021 and started gathering funds to help where we could through our registered charity “Revive Afghanistan NZ” based out of Auckland New Zealand.

We decided the best route to take was to create “Winter Relief Packs”, initially these packs were going to include winter clothing, blankets, and food packs that would last up to 2 months, however, we spoke with our volunteers on the ground and also while they were surveying the feedback they got was that majority of the people who needed help were lacking basic food items. For this reason, we decided to change our standard “Winter Relief Packs”.

Standard Packs included all these items, this would have lasted a family of 7 anywhere from 1 month up to 2 months and even more with the right conservation. Outside of this, however, we also distributed standard packs plus other items where needed (clothing, blankets, etc.) as per the family’s necessities. 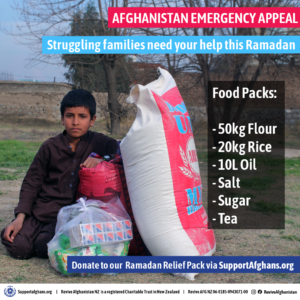 We did a massive distribution behind one of the universities in Jalalabad where we had 100 families turn up to receive their packages, these were the people who when surveying was conducted had needed the most support. 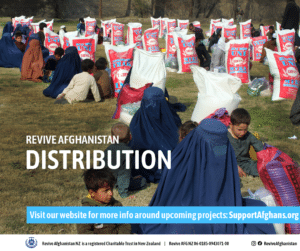 Families supported in the Nangarhar province: 106

Our team did a distribution in Pech Dare, Kunar, this was one of the locations which often were overlooked by many NGOs, we managed to distribute to a total of 96 families and many families had traveled from neighboring villages to pick up their food packages. Our team also visited many individual houses where they had no means of transport or getting to our distribution location, however they managed to drop off these packages to the families and make the intended difference. 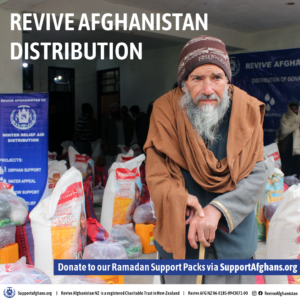 Families supported in the Kunar province: 96

With this our total distribution came out to 202 families supported during these Winter months, we managed to help widows, elderly, disabled, families with adopted orphans and also families who were struggling.

Details of costs during this time

Our main volunteer team is based out of Jalalabad, Nangarhar province and we wanted to start from the location they stayed as the base, this way the logistical overhead was manageable and we could visit locations that were close and also remote locations in Eastern Afghanistan that hadn’t gotten much support from other NGOs. Our aim is to branch out from Eastern Afghanistan toward other parts of the country.

Our next steps are to ensure we keep feeding families which are struggling and won’t make it through the months ahead, however, we also want to focus on building up micro-businesses that help people with skills have their own businesses.

See how your donations are making an impact, don’t worry we will keep our updates precise and minimal 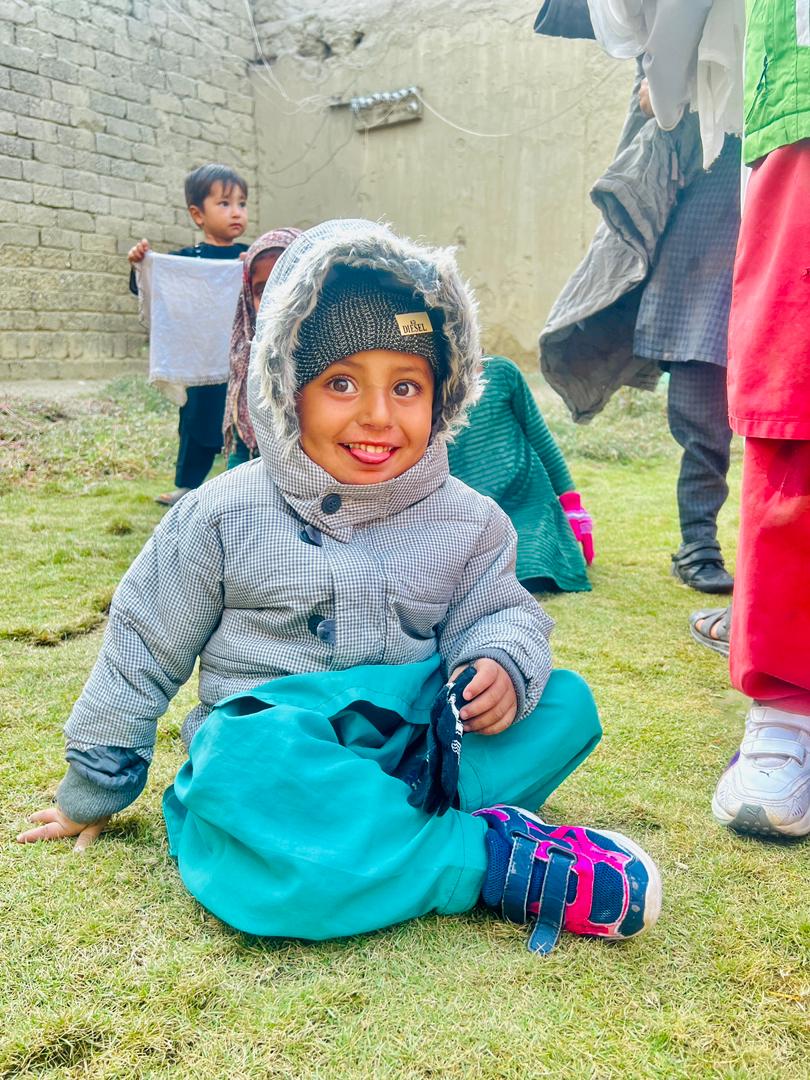 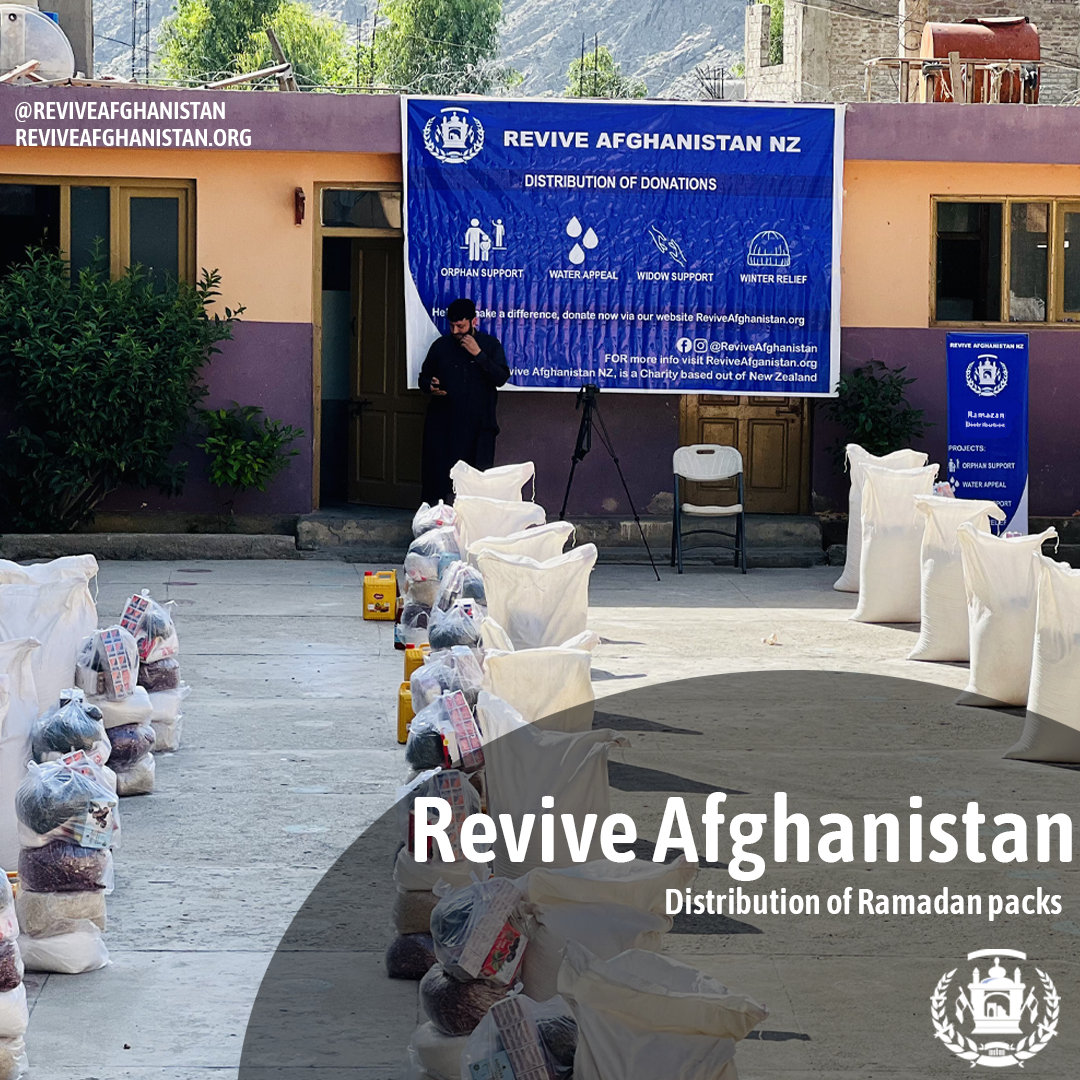